Ionian mode, also known as a major scale, is a seven note scale with a numeric formula of 1-2-3-4-5-6-7-8/1 and is the basis for Western music and theory. Whenever you see a scale or chord formula it is always written relative to the Ionian/Major scale which has no alterations (relative to itself).

The five Ionian/Major scale patterns further below should be memorized and practiced everyday, they are the basis on which the other modes are built and you need to know them back the front and inside out. You can learn five patterns for each of the seven modes (making a total of 35 scale patterns), or you can learn the five Ionian/Major scale patterns below and simply play the relative major of the mode. As an example: say you wish to play an F Lydian scale over an alternating F / F♭5 rock progression (a-la Joe Satriani). We know that Lydian is the fourth scale mode right? Now lets find the relative major by back tracking four (major) scale degrees, F > E > D > C, now we have found that C major/Ionian is the F Lydian's relative major scale. So now all you have to do is play a C major scale over the chord progression which is exactly the same as playing an F Lydian scale. You will want to accentuate the ♯4/♭5 tone when playing over the F♭5 chord. 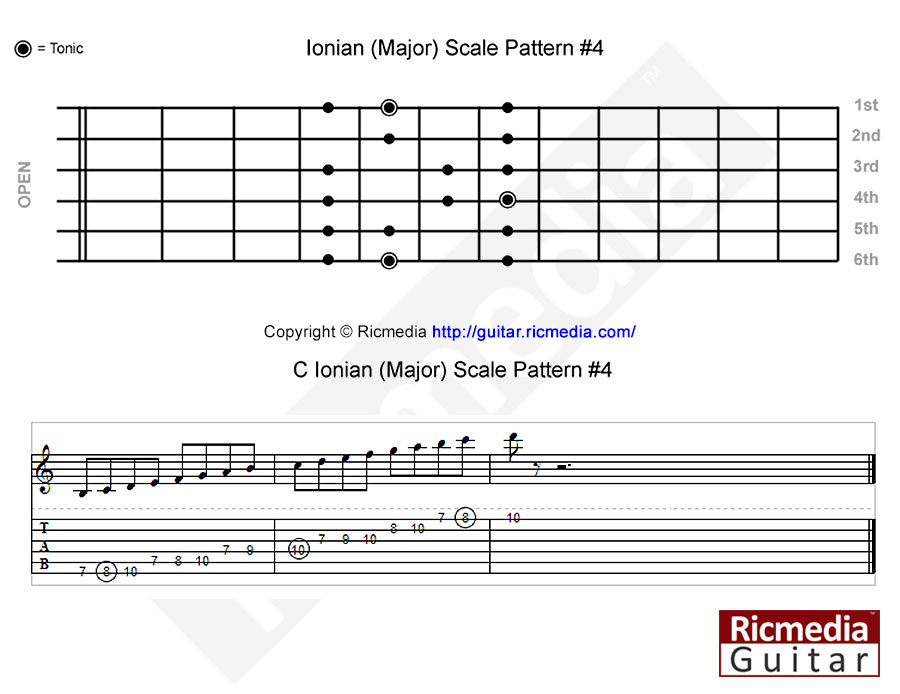 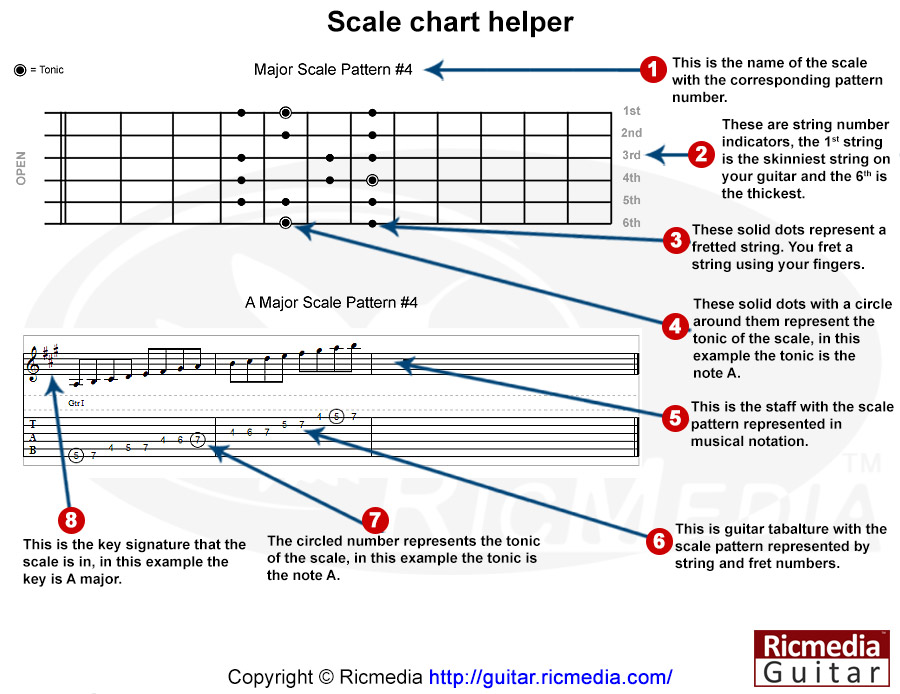 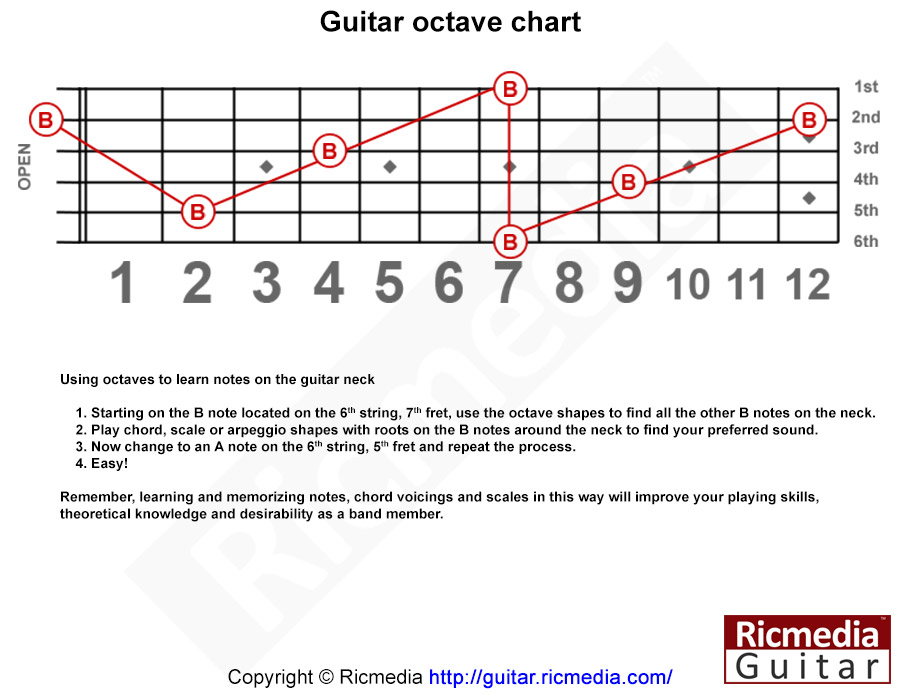